I’m not that angel

The Dress with straps in the front, with a good cleaveage open, includes very nice HUDs, which are available independent as per following:

Each of the colors includes a good metallic end on the dress, plus all the dress, straps and rings can be customized independently.

The dress is available for the following bodies:

After the event duration, the dress will be available on The Plastik Mainstore.

Your Taxi to the Salem Event

Exclusive set of Cuffs for Salem Event, from 28th September to 31th October.

The Cuffs are unrigged for maximum compatibility, as they are resizable and adjustable to the body needs.

The set includes 4 kind of HUDs in the fatpack:

The Cuff set is composed by the following items:

After the Event duration, the cuff set will be available at The Plastik Mainstore.

Your Taxi to the Salem Event

Unrigged Curved Horns with Pearl base, to let you customize, adjust and adapt to any size and look.

The horns have included in the fatpack the following Coloring HUDs:

Also, the set have included an extra attachment to could make them shinier for better looking, plus adding some effects!

Pair of Bento Wings, who they are actually rigged to the wing SL skeleton.

The Wings have included a control HUD, which includes some very nice options, such the AO, Poses (not only for the Wings, but to make some pictures and animations for the whole body with too), Color & Texture control, Ilumination, Special Effects, etc… a must see and have!

The Demon Pack of the Bento wings includes some set of particles as following:

Tattoo Gacha available at the Mainstore at 55L per play.

All the tattoos have appliers for the following bodies:

Also, the appliers comes in 4 different versions of opacity, to make your own on the way the look.

Witch symbols Aura which includes several kind of options like:

All these auras are black color

Body Parts Used in the picture

You’ll be my prey

The light is on me

Put on your knees 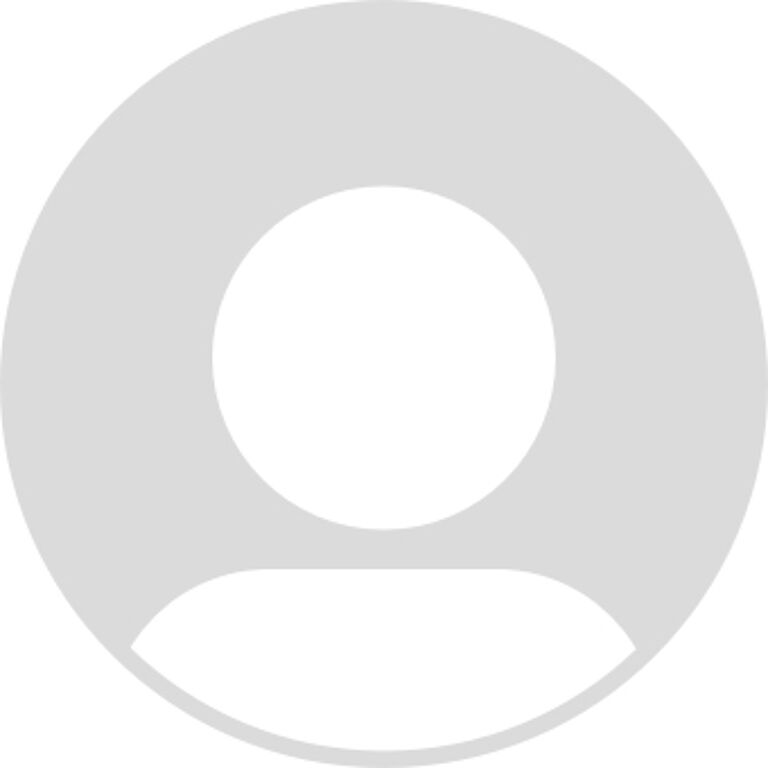 It’s all so quiet here

Nothing will work on you

Your fire, your body, your gaze, your breath, your caresses